This is the magical underwater world of Nosy Be Island North-West of Madagascar, in the Mozambique Channel …

With more than 400 species of corals, Nosy Be is home to the second most diverse coral reefs in the world.

Is a mosaic of rich ecosystem. We have coral reefs, coral banks, coral islands and protected marine reserves such as Nosy Tanikely National Park. Researchers have proven that the Northern Mozambique Channel is a museum maintaining species over tens of millions of years. We have the highest diversity of corals in the central, northern and western Indian Ocean.

The density and variety of fishes encountered while diving is extraordinarily vast.

The sites are an untouched paradise, where the divers rarely meet other groups of divers.

Apart from the rainy season (from mid-January to mid-March), it is possible to dive all year round with outstanding weather conditions.

During set seasons, mobula rays, whale sharks, Omura whales and humpback whales are often observed. Thrilling and unforgettable moments that we are proud of.

However not only the biggest fish of the world is the favorite one… nudibranches, ghost fish, frog fish, leave fish, sea-horses, etc. will captivate your attention, parading bright and powerful colors, for the joy of all photographers.

Diving in Nosy Be with Forever Dive, Best value

PERSONALIZED STAYS / LIVEABOARD ON A CATAMARAN

From 2 to 6 divers on a privatized sailboat, explore the archipelagos of Nosy Be, North West of Madagascar

To live your holiday in a different way …

NAUI is an American School, equivalent to Padi. Is a worldwide known certification.

for beginners, from 8 years old, discovery of the underwater world, maximum depth 5m.

CREDIT CARDS ARE NOT ACCEPTED

Banc du “Chameau“: A fabulous spot. Plateau between 13 et 25m of depth. Great variety of fish and corals. Huge school of kingfish, barracuda, and fusiliers will follow you during the dive. The sedentary rock codes can be observed from very close. Pelagic, turtles, eagle rays, etc.

The Private Bank: An astonish landscape, exiting encounters, … only for the privileged…!

Ankora: looking for macro? you are at the right place: nudibranches, flat worms, shells, shrimps…but if you look up, schools of fusiliers are fighting against king-fish and tuna. A rich and shallow dive.

Nosy-Tanikely: Marine Park since 2010. One of the Jewel of the Indian Ocean! Very interesting dives on each side of the island. In shallow waters we can observe all the fauna and flora presents in Nosy Be: turtles, rock codes, clown fish, trigger fish, lion fish, crocodile fish, moray eels, leave fish, frog fish, ghost pipe fish, nudibranches, etc. 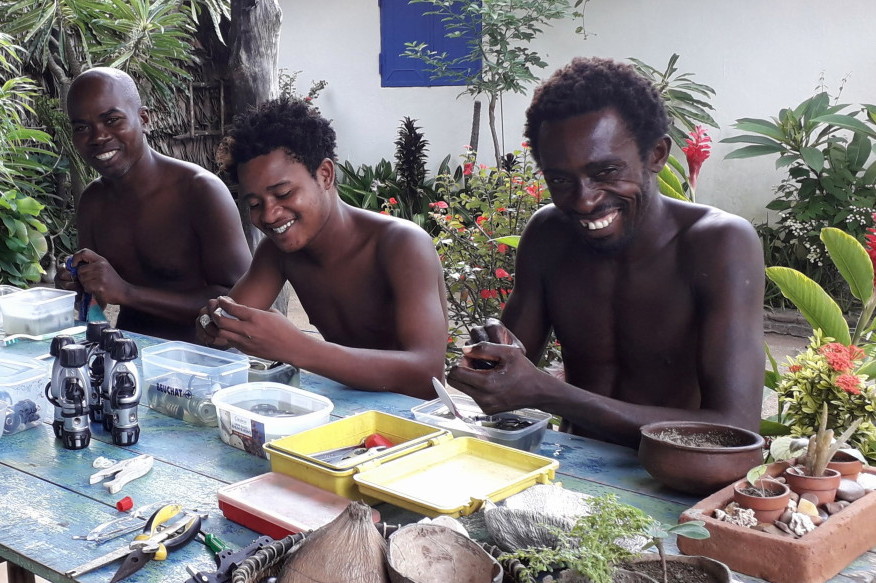 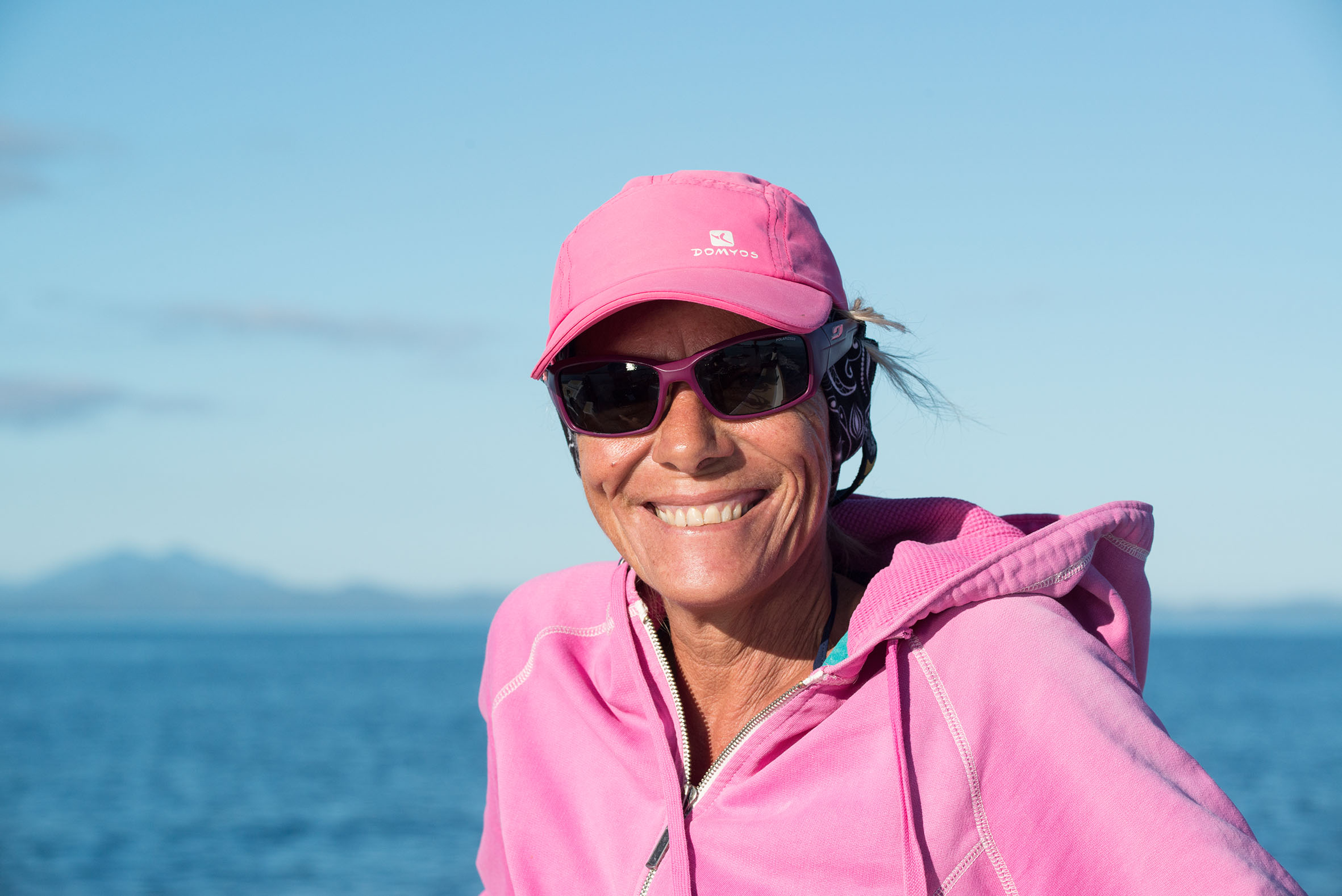 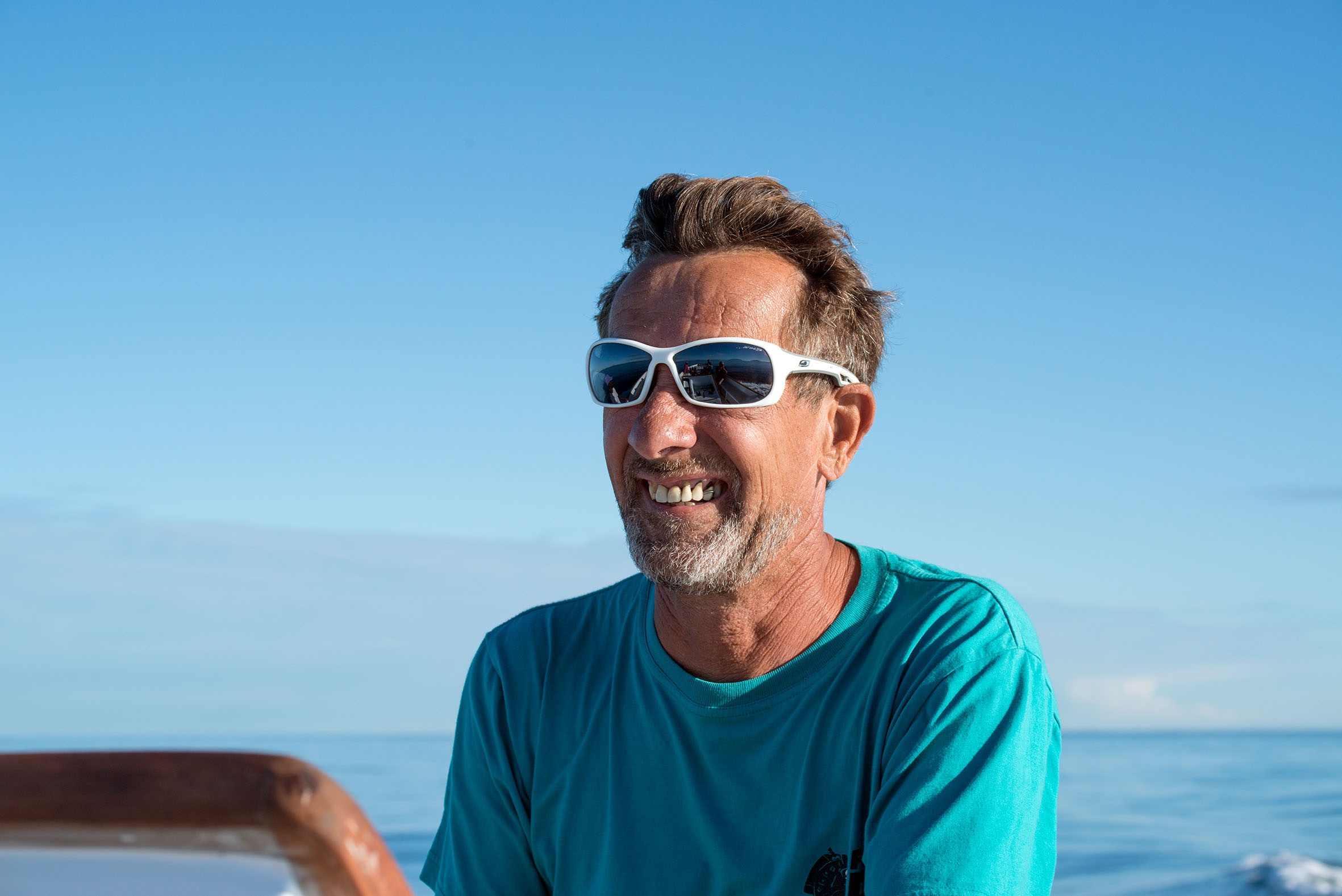